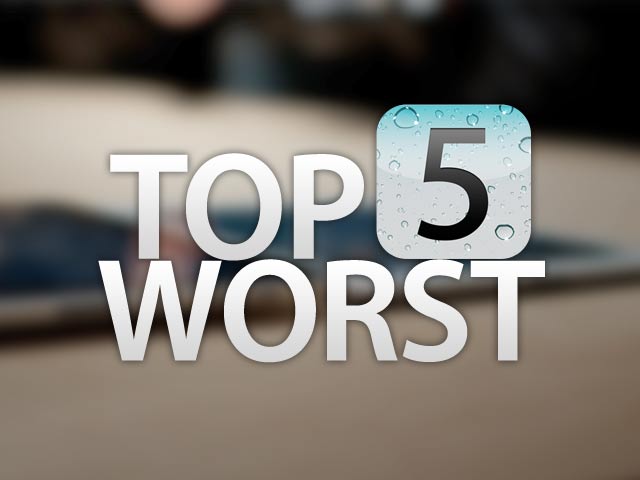 We often come across a drain blockage where who called has not idea about what caused it. Let’s be honest: our household drains act as magic portals to get rid of unwanted liquid (or solid things in some cases). Once we’ve poured something down the sink or toilet, we rarely think of it again. But have you ever stopped to think about where all that water goes once it leaves your sight? And what untold damage you may be causing to your drains?

Here is the list of the 5 worst items you could pour down your drain!

In Drain Doctor we strongly believe that the best way to keep your drains in good shape is prevention! However if you need a CCTV drain survey or any other of our services don’t hesitate to get in touch!