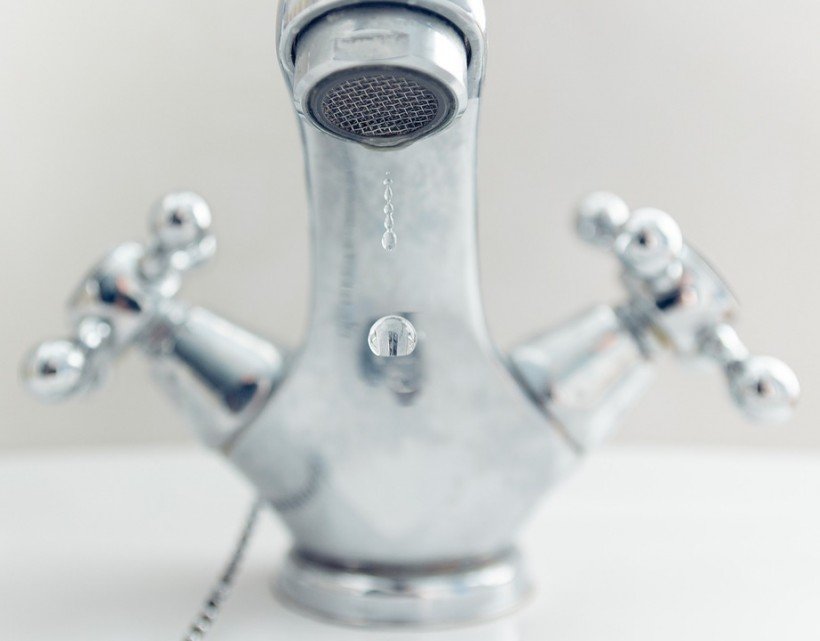 A blocked sink is always unwanted but it can also be stressful when something of value goes down the drain!

When you have a blocked sink or clogged drain in your house, you probably assume something simple like soap scum or hair is the reason behind the blockage.

While this is usually the case, we have also experienced some unusual objects to be the cause of a blocked sink!

Do you know of all the strange things people lose, or try to dispose of down the old drain pipe?

We have noted the following items which are most commonly found causing a blocked sink or drain!

When we flush something down the toilet we assume it just disappears never to be seen again. It is such common practice to flush a goldfish, you would be surprised at how many cause blockages in your pipes! Unblocking a toilet can be avoided:  give your fish a proper burial.

We advise you not to store your dentures in an area near your sink, shower or toilet as if they were to fall in it they would cause a blocked sink or drain. So be careful and store them somewhere safe to avoid unblocking a toilet or unclogging a blocked sink at a later stage.

We all know that when our kids are too quiet they are usually up to something they shouldn’t be doing! Take precautionary measures to make sure they are kept out of reach of your bathrooms! Kids toys are commonly found to be the problem for blockages and because they have flushed them you don’t know about it until it is too late. Avoid a unblocking a toilet by keeping your bathroom locked.

This is the worst! Your most valuable possessions blocking your drains! This is not an ideal situation, the only upside is that if it is blocking your drain at least you will get it back! Take care of your valuables around your sinks, showers and toilets.

It may seem crazy but there have been cases where people have flushed things such as their underwear down the toilet! Your drainage pipes are not built to sustain that kind of material. This would most certainly block your drains and probably lead to some embarrassment when the technician arrives to your house to unblock the drain for you!

If you have a blocked sink or drains no matter how normal or bizarre call Drain Doctor!